A draft amendment to the law on the recognition of professional qualifications acquired in the EU Member States has just been submitted to public consultation. The draft implements the EU directive on this subject (2018/958) into the Polish legal system. This directive in turn complements Directive 2005/36/EC on the recognition of professional qualifications. The deadline for implementation falls on 30th July 2020.

The changes are to unify the rules and criteria for controlling access to regulated professions for people from other EU countries. For it is not clear in the Member States according to which criteria the proportionality of the requirements is assessed and the level of control of the requirements at different levels of the sources of law is uneven.

The amendment does not change the very principles of access to regulated professions for citizens of other EU countries.

Instead, it requires that the regulatory provisions comply with the principle of proportionality and that their nature be justified and non-discriminatory. The draft requires that these very rules should guide the entity drafting the legislation before introducing new or amending existing rules governing access to regulated professions and provision of cross-border services to citizens of other EU Member States.

The amendment establishes an obligation to monitor whether the regulatory provisions comply with the principles of proportionality and whether their nature is justified and non-discriminatory.

As already mentioned, the very rules on access to individual professions will not change. However, setting a common standard for the assessment of rules and the need to verify whether they are proportionate may facilitate access to regulated professions in EU countries and allow for challenging overly restrictive restrictions in this respect. 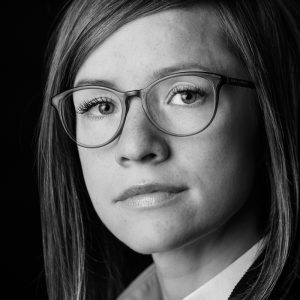 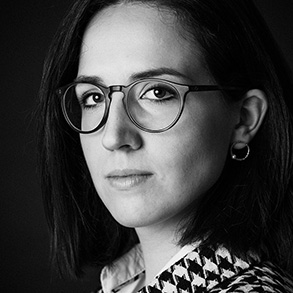