A bill entitled the Act on Specific Solutions Facilitating Business Operations During the COVID-19 Epidemic has been filed with the Sejm. It would allow employers in Poland to demand information from employees about COVID-19 test results, having undergone a COVID-19 infection, or vaccination against COVID-19.

According to the proposal, an employer would be entitled to demand information from an employee or a person in a civil-law relationship (e.g. a contractor) to the effect that the person has obtained a negative COVID-19 test within 48 hours before submission of the information.

END_OF_DOCUMENT_TOKEN_TO_BE_REPLACED 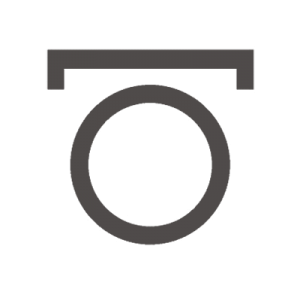 Work is underway on a bill implementing the EU’s Whistleblower Directive (2019/1937). It is not yet clear whether the directive will be implemented into Polish law on time (by 17 December 2021), but many companies are already drafting the necessary documents and organisational procedures.

END_OF_DOCUMENT_TOKEN_TO_BE_REPLACED 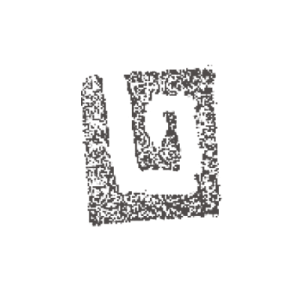 The image of a natural person is a protected right. In Poland, it is subject to protection as a personal data, right to personality , but is also subject to copyright protection. Each of these regulations has a somewhat different presumption and terms of image use. An employer, in seeking to use the image of an employee in advertising, must ensure to meet requirements imposed by each of these regimes as well as observe requirements specified by all legal provisions applied in this regard.

In this article we seek to address questions concerning copyright principles under which an employer may use an employee image in advertising.

Image means someone’s likeness recorded, for example, on a drawing, painting or photograph, as well as the manner in which a given person is perceived and presented. Despite prevailing opinion, an image does not solely concern a face. It is an entire series of features characteristic for a given person, which, aside from physical appearance, can also encompass elements of composition or apparel (e.g. characteristic glasses, haircut, make-up, tattoo) and even voice, manner of movement or gesture. The image of a given individual is shaped by recognisable features that allow its distinction from other people.

Under copyright law image means a specific image of a person that is established in a form possible to duplicate, therefore, for example, a photograph of an employee or its recording in a film. An employee’s image in marketing materials can be used, among others, in the following forms:

Image as a detail of an entirety

The first situation concerns an instance when an employee, even if easily recognised, is not a vital element of a shot or scene. A given shot may depict another person and have no effect on the substance of the material as a whole. An employee image is a secondary and coincidental element and the key role is played by presentation of a place or event.

If dissemination concerns the image of persons only constituting a detail of an entirety such as a meeting, scenery, public event (art. 81 sec. 2 point 2 CL), consent to use is essentially not necessary. The list of situations in which an image can be a detail of a greater whole is open-ended. This means that consent to image dissemination is also not necessary in the case of other similar collectives. More on this subject here.

Therefore, so long as an image of a given person merely constitutes an accidental or accessory element of a presented entirety or is part of a depicted scene background, no consent to its dissemination will be required1. Employer use in marketing materials of images of employees at a meeting, anniversary event or as elements supplementing the view of a factory during operation will not require their consent or payment for dissemination if merely constituting a detail of an entirety. It should be pointed out that views have appeared in legal doctrine that the dissemination of an image without consent of a person whose image is a detail of a whole cannot take place for purposes other than information or art, in particular, commercial2.

Borderline situation – image as an element of collectiveness, but in the forefront

The second situation may pose difficulties. The elimination test can be employed in determining whether employee consent is necessary in a given case. It rests on determination of whether the elimination of a given person from a shot will alter the presented subject or nature of an entirety. If such person does not affect the entirety of an image, consent to image dissemination will not be required. The doubt nevertheless remains whether an image can be used for commercial purposes (above). However, if a given person, although constituting an element of a certain collective, is much more visible than others, fills a shot to a much greater degree than other people, it should be assumed out of due diligence that its image is not accidental or an accessory to the entire shot3. As a consequence, the employer should obtain consent of such person to the dissemination of its image, because reference to the above noted exception (i.e. image as a detail of a whole) will be risky.

In most cases, particularly when advertising material is cropped to the image of a specific employee, it will be necessary to gain consent to image use and dissemination.

Consent may be granted in any form, but must be undeniable (more on consent and requirements here). Consent to image dissemination cannot be abstracted, namely, the person granting it must be fully aware of the form of image presentation, place and time of publication, combination with other images and accompanying commentary4. An employee must be fully aware of which specific image (photo, film shot, picture, etc.) will be disseminated and in which context and manner, advertising materials and for what period of time. It should be pointed out here that consent to image dissemination in advertising materials should also encompass potential use by third parties, e.g. PR or HR agency serving an employer. If, for example, a PR agency wishes to conduct an information campaign for the employer with the use of advertising materials containing the image of a given employee, such employee should consent not only to placement and dissemination of its image in advertising materials, but also to further actions undertaken by such entity with their use, therefore, e.g. dissemination of image through other channels.

Form of granted consent is free and must only be unequivocal. It may be granted in a relatively uncomplicated statement, but is usually in the form of a more elaborated statement or even agreement on image dissemination. Theoretically, consent may be granted orally or even implicitly, but should never be presumed. We discourage such practice, because an employer must bear the burden of proving consent in the event of a dispute.

Clauses granting blanket authorisation to employee image dissemination are frequently encountered in practice, e.g. in employment contracts. Such general provisions can be themselves ineffective. If an employer decides to include them in an agreement with an employee, it should be borne in mind that consent must be obtained prior to image dissemination and that such consent must be specific and evident as well as specify what image shall be disseminated and in what manner.

The right to recall consent to dissemination of an image creates a state of uncertainty for employers. Legal doctrine considers forms of minimising risk through contractual provisions, e.g. undertaking to refrain from recalling consent to image dissemination for a specific purpose5 and, what may be deemed controversial, sanctioning the recall of consent with a contractual penalty.

Irrespective of the above, the question arises whether paying an employee for the dissemination of its image negates the need to obtain consent or allows image dissemination despite withdrawing consent. Art. 81 sec. 1 second sentence of the Copyright Law states that permission is not required in the absence of clear stipulation if a person received contracted payment for a pose. This concerns photographs of employees made for the purpose of placement in advertising, yet appears to be controversial6. It should be assumed out of due care in employees situations that the mere payment of compensation for image dissemination does not exclude the need to obtain employee consent. Moreover, the receipt of compensation for a pose does not exclude the ability to raise claims based on infringement of personal rights if a violation, for example, of dignity or honour of a given person ensued as a result of image dissemination7.

Dissemination of an employee’s image in advertising essentially requires consent of such employee.

It should be remembered that employee consent to image dissemination: 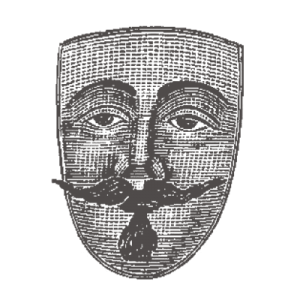 Since 16 July 2020, companies transferring personal data from the EU to the US, including employees’ personal data, have had a difficult nut to crack. The Court of Justice of the European Union invalidated the decision in the Privacy Shield case, depriving companies of the possibility of basing data transfers to the US on this basis. However, the Court’s judgment (so-called Schrems II) may have serious consequences for companies transferring data to other countries outside the European Economic Area as well.

END_OF_DOCUMENT_TOKEN_TO_BE_REPLACED 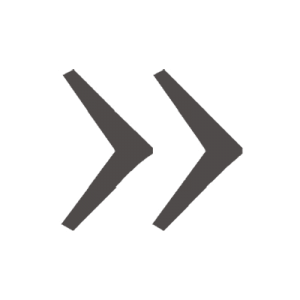