Work is underway in the Polish parliament on a bill implementing the EU’s Whistleblower Directive (2019/1937). It is not yet clear whether the directive will be implemented into Polish law on time (by 17 December 2021), but many companies are already drafting the necessary documents and organisational procedures.

END_OF_DOCUMENT_TOKEN_TO_BE_REPLACED The beginning of 2022 will bring significant social security changes for both insured (employees) and payers (employers). These changes relate to the amendment of social security regulations, including the Act on cash benefits from social insurance in case of sickness and maternity (the Act of 24 June 2021 amending the Act on the social insurance system and some other acts), some of the provisions of which have already been in force since 18 September 2021

END_OF_DOCUMENT_TOKEN_TO_BE_REPLACED 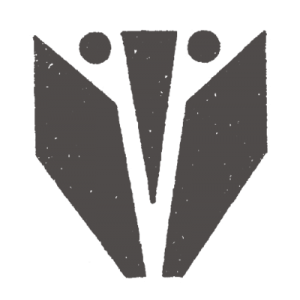 Two years passed in July since a Polish Card (Karta Polaka) may also be received by foreigners with citizenship of countries other than which emerged from the Soviet Union’s collapse. The applicant’s knowledge of Polish is checked when considering the application. This seems one of the reasons why the confirmation of Polish citizenship route appears more popular among Poles living in countries such as Brazil or the United States. However, there are situations in which a Polish Card application is a better, and sometimes the only available solution enabling an applicant to be able to boast, in a relatively short while, of holding a Polish passport.

END_OF_DOCUMENT_TOKEN_TO_BE_REPLACED 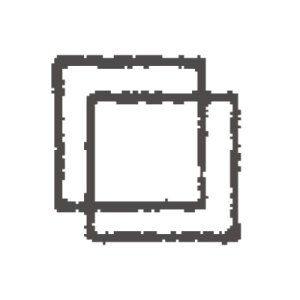 Protection of all categories of staff, including job candidates and former employees. A broad range of infringements subject to reporting. Protection of whistleblowers against all retaliatory measures, including defamation suits. A duty to establish internal whistleblowing procedures. These are just a few of the points included in the guidelines for the bill implementing the EU’s Whistleblower Directive.

END_OF_DOCUMENT_TOKEN_TO_BE_REPLACED 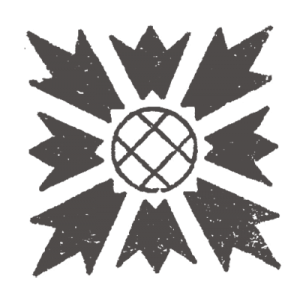